AbstractKey words
The players and ball are the most important object in soccer game videos and detected them are a challenging task because of many difficulties, such as shadow and illumination, ball size, several other objects look like a ball, often the ball overlapping with players or merged with lines, as well as the ball may be disappear which be hidden in the stadium or flying on air, and similar appearance of players, etc. The detect ball is the first step for tracking in broadcast soccer video. There are several methods of ball-tracking are based on their problem. In this paper, we have discussed different methods of object detection and tracking in the soccer videos which are available in the literature.
Object detecting, Soccer video, Object tracking, Kalman filter, Background subtraction, particle filter, Multiple hypothesis tracking.
Download full article/PDF

Free Publied paper from 1Sep to 1October 2020. Supporting to the Researcher in the world 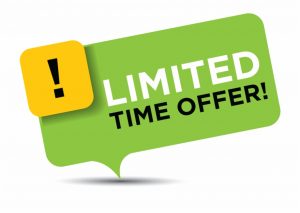 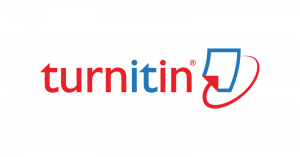